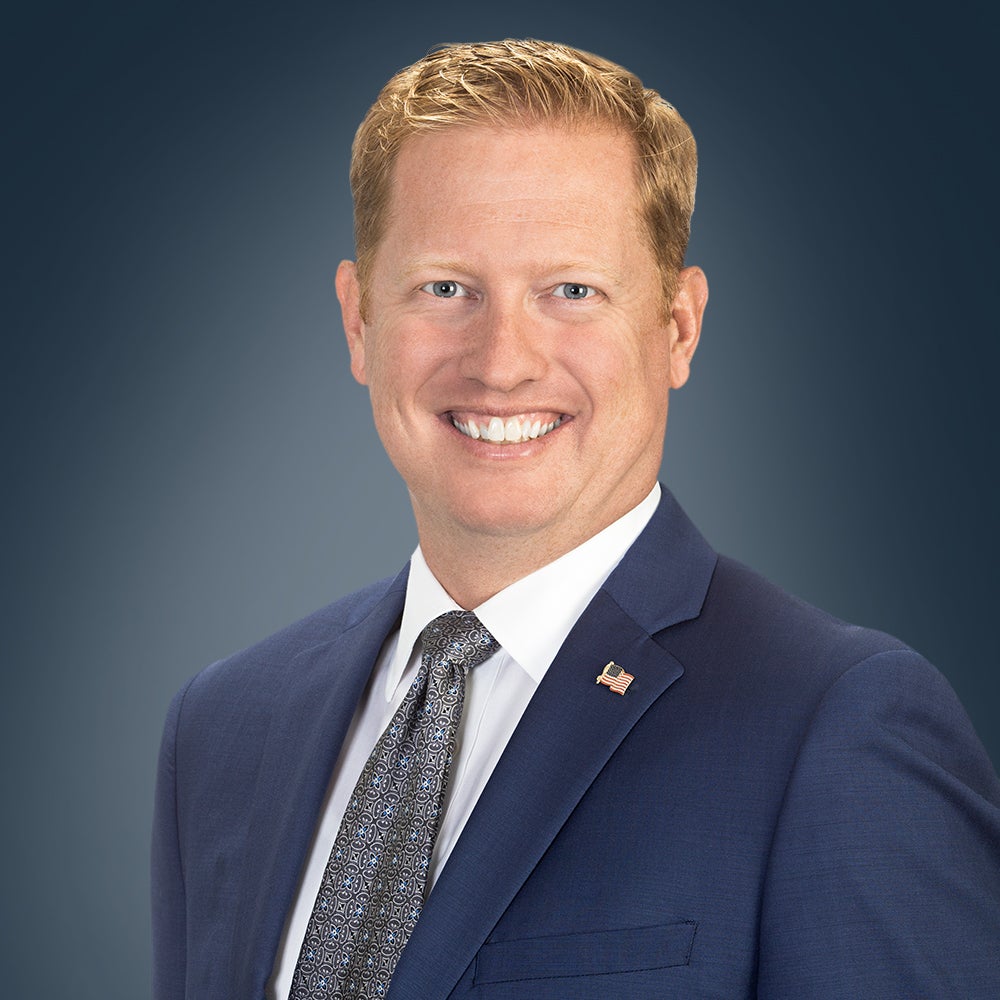 Mr. Zike is Senior Vice President of First Washington Realty, Inc.  He is responsible for all construction, development, and redevelopment projects within the company’s portfolio.  Prior to joining First Washington in 2014, Mr. Zike was a senior manager at JBGR Retail where he oversaw property and construction management at a collection of mixed-use properties in the Washington, DC metropolitan area.  Mr. Zike began his real estate career with Clark Construction as a project manager constructing educational buildings in both Maryland and Virginia.  Before Clark Construction, he was a Lieutenant in the US Coast Guard and served in both operational and financial analysis capacities along the East Coast and in the Caribbean.  Mr. Zike graduated from the US Coast Guard Academy with a Bachelor’s of Science Degree in Management and has received a Master’s in Business Administration from the McDonough School of Business at Georgetown University.  He is a member of the Urban Land Institute and active in the community.