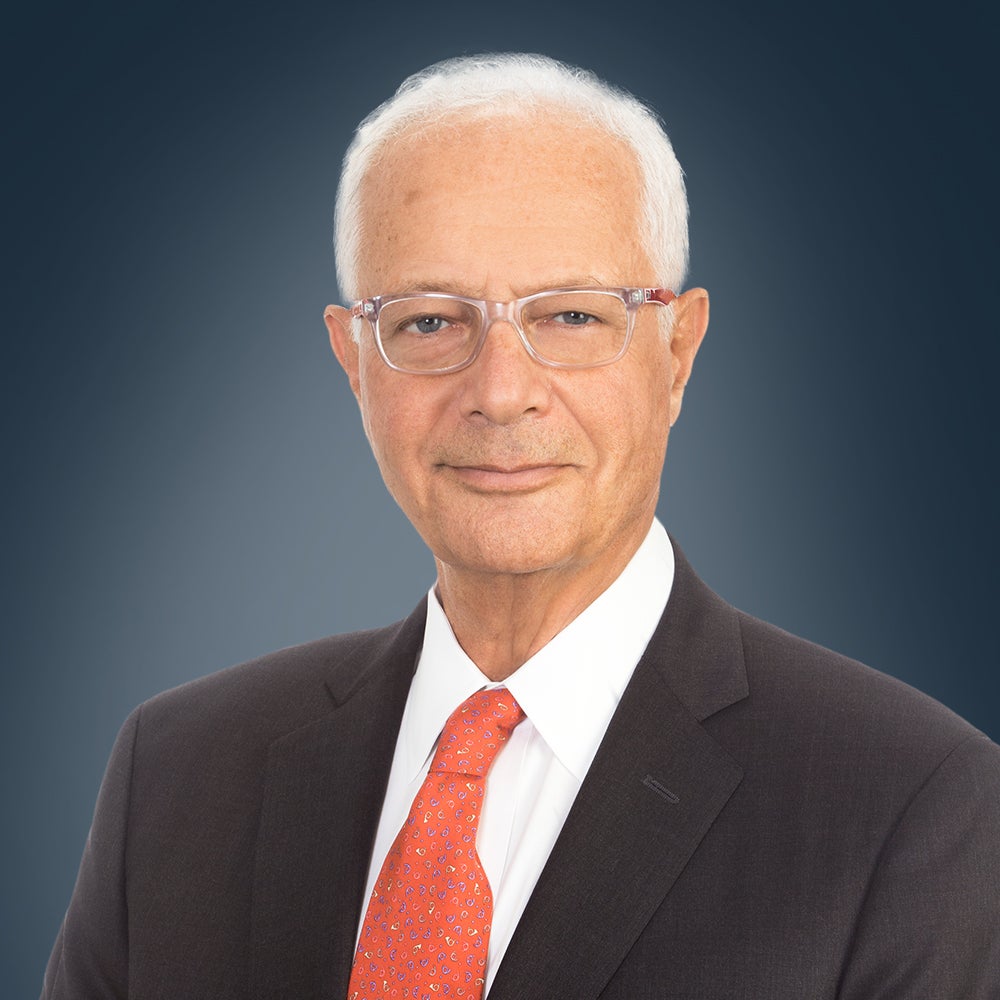 Stuart D. Halpert is a co-founder of First Washington Realty, Inc. Since the early 1980’s the company and its predecessors has operated, first as a private company, then beginning in the early 1990’s as a public real estate investment trust trading on the New York Stock Exchange, and once again beginning in 2001, as a privately held real estate investment advisory and management firm. The company specializes in the acquisition, ownership and management of neighborhood and community shopping centers located in densely populated areas throughout the United States. Following an extended career as an active principal in the First Washington companies, Mr. Halpert has withdrawn from day-to-day operations and from his position as company chairman; however, he continues to serve as a Senior Advisor to the company, and he remains an equity owner and participant in the Company and its real estate investment activities. In addition, he is actively engaged in a variety of private investment matters. Prior to the formation of First Washington, Mr. Halpert was a practicing attorney specializing in real estate transactions and banking matters, and before entering private practice, he served first as Law Clerk to Chief Judge Wilson Cowen of the United States Court of Claims and thereafter as an attorney in the House of Representatives, U.S. Congress— first in the Office of the Legislative Counsel to the House, and thereafter as Counsel to the House Banking Committee. Over the years, Mr. Halpert has served, and he continues to serve, on a variety of Boards in both private enterprise and community-based not-for-profit organizations. He received his Bachelor’s Degree from Brown University and his Juris Doctorate from The George Washington University Law School, where he was a member of the Law Review and elected to membership in The Order of the Coif.